Kelly Showker is a filmmaker, writer, and speaker.

Her feature-length documentary film Slut or Nut: The Diary of a Rape Trial premiered at the 2018 Hot Docs International Documentary Festival. She won the Hollywood International Documentary Festival award for best new director. Her films have screened in festivals and in theaters in the US, Canada, and across Europe. Her written and film work is featured in POV magazine, Vice, Huffington Post, and Live in Limbo, amongst other publications.

She is a sought-after public speaker, focusing on filmmaking for activists and on the power of storytelling to heal trauma.

Watch Slut or Nut: The Diary of a Rape Trial now. 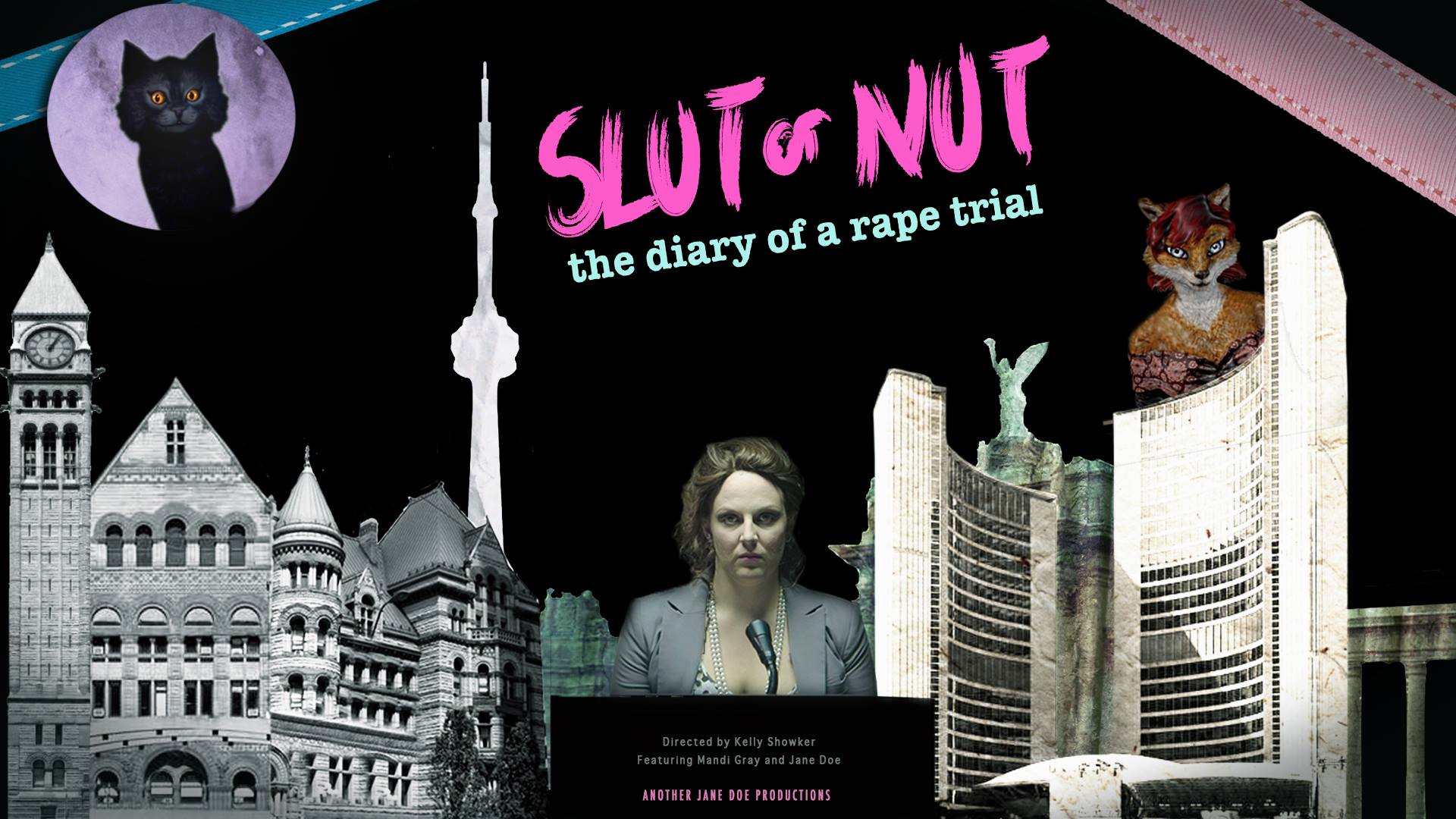